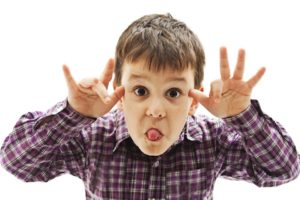 Disruptive behavior disorders are among the easiest to identify of all coexisting conditions because they involve behaviors that are easily observed such as tantrum behavior, physical aggression such as attacking other children, excessive opposition, stealing, and other forms of defiance or resistance to authority. These disorders, which include Oppositional Defiant Disorder (ODD) and Conduct Disorder (CD) often first attract notice when they interfere with school performance or family and peer relationships, and frequently intensify over time.

Early identification and treatment may, however, increase the chances that your child can learn to control these behaviors. Early intervention and treatment for children and adolescents with these disruptive behavior disorders is imperative.